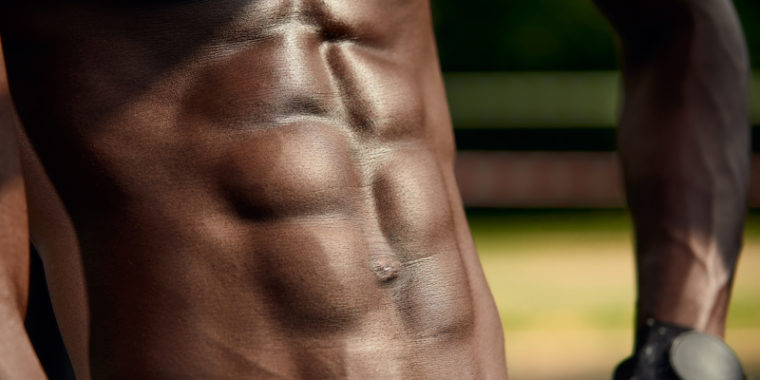 Creatine kinase (CK) is a chemical/enzyme that exists in human muscle cells, heart cells, and also small amounts can be found in brain cells. Body cells can release creatine kinase (CK) into your bloodstream when they’re damaged or related to normal cell recycling. Many Black men have been told by their doctors they have a substantially “elevated CK level.”   Most are perplexed by the high readings and unfortunately, many medical providers are at a loss when asked to explain the problem.

A large study done at Vanderbilt University revealed consistently higher CK levels in African Americans with substantially even higher levels in Black men.  Because CK is generally released from the muscle, many believed that the increased muscle mass seen in African American men explained the difference, but after further analysis, the muscle mass explanation didn’t explain the significant difference.

Normally when you see elevated creatine kinase (CK) levels in the blood, it can be associated with strenuous exercise, excessive alcohol use, some medications, toxins/poisons, and particularly after a heart attack. CK levels are frequently drawn on patients when they go to the emergency department with chest pain presumed to be heart-related.  An elevated CK level in these situations can suggest heart muscle damage that can lead to a heart attack.

Some have seen the CK level be elevated in people taking statin medications. Others find that the elevated CK levels were associated with undiagnosed rheumatologic disorders (called idiopathic inflammatory myopathy).

The important message is the significantly higher “normal range” for both African American men and women. The table below from research at the University of Pittsburg suggests these different parameters.  Essentially, if an African American man has no muscle aches and pains and a normal physical exam, their CK level can be as high as 1200 IU/L, which is twice as high as a White man.

In all humans, the creatinine kinase (CK) levels decrease with age and this decrease is likely related to loss of muscle mass consistent with aging.

The graph below shows the dramatically different range and distribution of CK levels by race/ethnicity with Black men and women being substantially higher than all other groups.

The authors reported the following:

Essentially the authors suggest a fundamental difference in either the production of creatinine kinase or its destruction in African Americans . . . and the difference is significant!

The differences in creatinine kinase levels in African Americans have been known for over 40 years, but adjustments in the “normal range” used by laboratories have not been implemented.   When these so called lab “abnormalities” are seen, medical providers begin a range of investigations as well as suggest interventions to patients that imply that something is wrong or abnormal when in reality they simply seeing a normal variant.

Appropriate knowledge of these important differences in the care of African Americans can lead to improved care and much less worry on the part of the patient and provider.