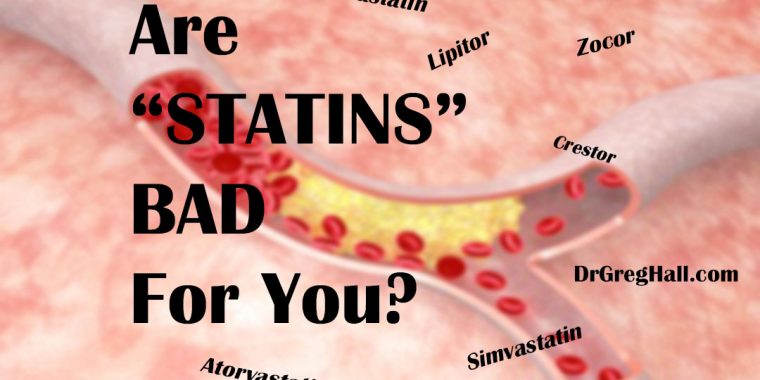 My answer is almost always: Absolutely NOT. But where does this notion this come from? Where does it say that statins (what we call this group of medicines) are bad for you?

Some of the interest in statins is purely from its widespread use. Over 30 million people are on statins and some recommendations predicts that over 70 million would benefit.   African Americans have significantly higher heart disease, diabetes, and circulation problems so the odds of an African American being recommended to start a statin are high.

What do statins do?

Scientists have also found that lowering a high cholesterol also reverses clogging that may have already happened. Mainly, the HDL “GOOD” cholesterol serves this artery-cleaning purpose and by lowering the overall burden of clogged arteries, it can “catch up” with clearing the narrow passages that could lead to total blockage.

What should my Lipid levels be?

When doctors measure your cholesterol (Lipid Panel), they look for a total cholesterol less than 200 and a LDL or “bad” cholesterol of less than 120.  In people with existing diagnoses of diabetes, circulation problems, heart attack, stroke, or a family history of early heart attacks or strokes, we shoot for an even lower LDL that is less than 100 . . . or even lower!

Another study showed significant benefit of “statins” to people with kidney problems, and it helped many avoid dialysis.  Kidney problems are very common in the Black community so anything that improves kidney outcomes can be a big help.

With disproportionally higher heart disease in African Americans, researchers have wondered how these better lipid profiles coincide with the documented worse outcomes.  The variability seen based on race is yet another curiosity given doctors’ accepted association of bad cholesterol levels equaling worse health, and good levels leading to improved health.

“It is clear that there is further complexity in this relationship among African Americans, who have, on average, a more favorable lipid profile compared to European Americans, yet they do not experience an associated decrease in diseases that are expected to be responsive to reduction in this key risk factor”

Attempts to drill down to why good lipids do not lead to better outcomes in African Americans have continued to baffle doctors, but the assumption is the impact of uncontrolled high blood pressure, obesity, and higher diabetes rates overwhelm the beneficial impact of the improved cholesterol levels. It is also possible that African Americans patients should start cholesterol lowering medications at different (lower) thresholds. 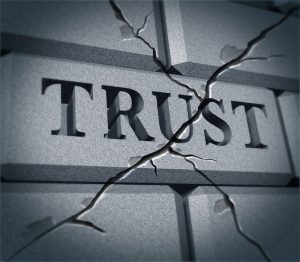 “These trials thus confirm that significant benefits can occur from statin use in African Americans. Despite this, however, statins remain underutilized in the African American population, thus those that might stand to benefit most, are least likely to receive these life saving medications.”

So the question: Is cholesterol lowering medicine bad for you?