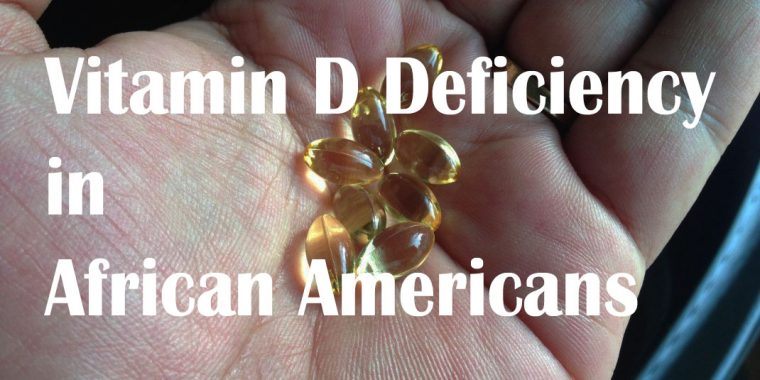 Vitamin D is acquired through diet and skin exposure to ultraviolet B light. The skin’s production of vitamin D is determined by length of exposure, latitude, season, and degree of skin pigmentation.  African Americans produce less vitamin D than do White Americans in response to equal levels of sun exposure, and have dramatically lower vitamin D concentrations with some studies indicating up to 96 percent of the African American population as low.  Yet both races tend to have similar capacities to absorb vitamin D and to produce vitamin D when exposed to light. (https://www.ncbi.nlm.nih.gov/pmc/articles/PMC4030388/)

Overall when measured, African Americans tend to have lower vitamin D3 levels and are very frequently labeled “vitamin D deficient”, but also have confirmed stronger bones and fewer fractures. Powe and colleagues at the Brigham and Woman’s Hospital in Cambridge Massachusetts looked specifically at this paradox and looked at vitamin D3 and vitamin D-binding proteins.

The result of these studies suggest that having both a low vitamin D level and a low vitamin D-binding protein in African Americans actually causes a ‘re-set’ of true deficiency.  With both being low, it is vitamin D’s bioavailability that drives calcium levels, parathyroid hormone levels, and true bone risk.

Do we need additional Vitamin D or not?? 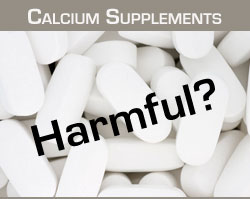 at the University of Arizona, after studying over two thousand people, found a direct benefit to Vitamin D supplements to preventing prostate cancer in African American men and a pro-carcinogenic effect (inducing effect) of calcium supplementation on the prostate. These findings were strongest in African Americans.

“Calcium and vitamin D are important nutrients, and they may have preventive effects against many health conditions. Although toxicity from high vitamin D supplementation may be low, high calcium intake is associated with increased prostate cancer risk as well as risk of cardiovascular disease and kidney stones. High calcium consumption might be harmful and for prostate cancer prevention, high dose calcium supplementation and fortification should be avoided, especially among AA (African American) men.”

High calcium intake in African American men may actually increase the risk for prostate cancer, but taking vitamin D can reduce the risk.