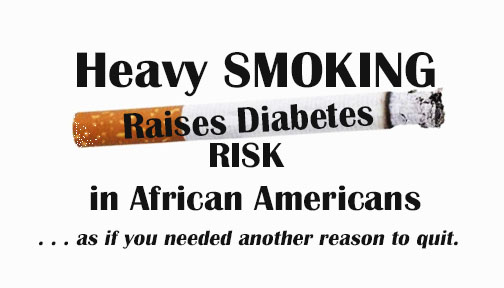 A large study consisting of over five thousand African Americans found that those African Americans who smoke more than a pack of cigarettes in a day were at increased risk for diabetes.  This ground-breaking news was published in the Journal of the American Heart Association. 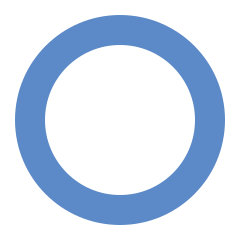 The study group included current heavy smokers, former smokers, and "never" smokers, all of whom were African Americans, and followed them over the course of  several visits. At the end of the study, they looked to see who had developed diabetes. Both former and non-smokers had similar occurrences . . . which is good news for people who have stopped smoking. African Americans who smoked more than a pack a day of cigarettes had a much higher occurrence of developing diabetes (up to 40 percent higher!!). The increased smoking was associated with "impaired pancreatic beta cell function." The pancreas is where insulin is made and proper insulin secretion is how sugars are absorbed into the body. The researchers go on to say:

"Although smoking cessation should be encouraged for everyone, certain high‐risk groups such as blacks who are disproportionately affected by diabetes mellitus should be targeted for cessation strategies."

Are you at risk for diabetes?

Being over-weight and having a strong family history of diabetes puts many African Americans at increased risk for developing this disease. Now we can add heavy smoking to the list! While African Americans have lower teenage smoking rates, they have high adult rates, longer smoking duration, and lower cessation rates when compared to Whites.  Almost half (42%) of newly diagnosed patients with diabetes were African American who smoked whereas only 29% (less than a third) that were White smoked. 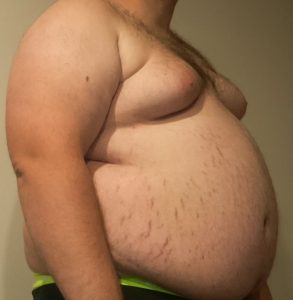 In general, smoking is associated with a lower body weight so many African Americans resist stopping smoking because of a fear of weight gain.  Many also fail to realize the smoking addiction aspect.  But in reality the increased smoking actually increases the risk for diabetes.  Smoking is known to produce "pot bellies" which in medical circles is known as "visceral adiposity" and that type of obesity (like in the photo) greatly increases the risk for diabetes. If diabetes "runs in your family" and you or someone you love is smoking, tell them about this new information and how stopping now can actually DECREASE their risk for diabetes!! Need more information about Diabetes in African Americans? Click HERE