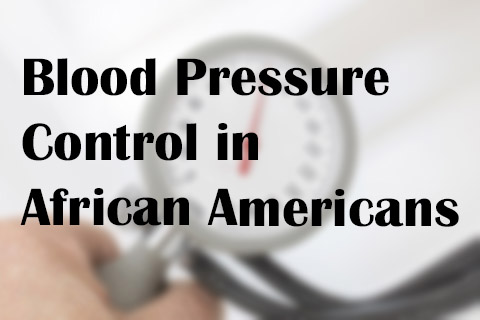 When it comes to the treatment of high blood pressure in African Americans, there are a number of important differences. For reasons that are not entirely clear, many African Americans patients respond differently from white patients based on the hypertension medication used.

Evidence from studies suggests that African Americans do very well with thiazide diuretics (a “water”pill) and they should be used often for the treatment of high blood pressure (hypertension).  Thiazide-type diuretics (chlorthalidone) was better at reducing blood pressure and preventing cardiovascular events like a heart attack or stroke than an ACE (lisinopril) in African Americans as found in the “Antihypertensive and Lipid-Lowering Treatment to Prevent Heart Attack” (ALLHAT) trial. 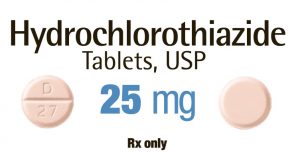 For ideal blood pressure control, the thiazide-type diuretic dose should be equivalent to chlorthalidone 12.5 to 25 mg/day or hydrochlorothiazide 25 to 50 mg/day because lower doses have not been found to be as effective.  Overall, calcium channel blockers (amlodipine) have also shown great effect in African Americans as an initial choice, and are more effective in decreasing strokes than water pills. 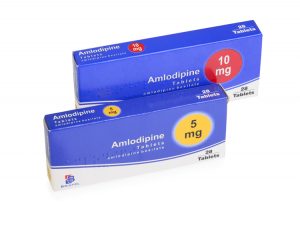 Thus an African American male would be best served by amlodipine first line given the stroke prevention potential, and a African American female better served with a thiazide diuretic initially to get to goal more efficiently.

ACE Inhibitors are not preferred 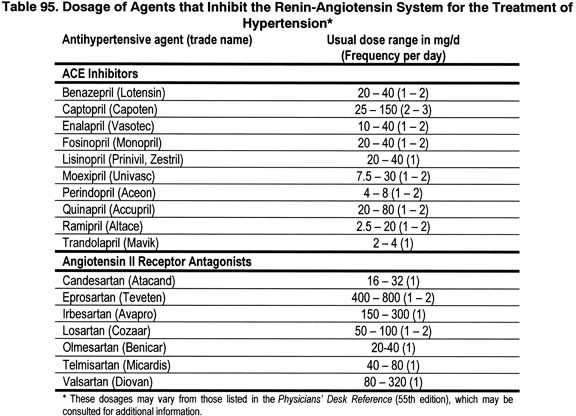 Their study  showed that ACE inhibitors were associated with a significant increase in stroke, heart failure, and combined cardiovascular disease when compared with calcium channel blockers or thiazide diuretics in African Americans. The worse outcomes with angiotensin-converting enzyme (ACE) inhibitors were similar to that of B-blockers in this population. 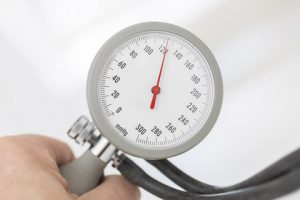 Because ACE inhibitors are commonly listed as “first-line” medications for hypertension control in national and international guidelines and recommendations, it should be noted that this principally is based on their response in white populations.  Based on these large African American-inclusive studies and a number of considerations (including cost, co-morbid conditions and disease propensities), the National Institute for Health and Clinical Excellence clinical practice guideline suggests calcium channel blocker therapy initially in African Americans, and substitute a thiazide-like diuretic in the event of edema or intolerance “or if there is evidence of heart failure, or a high risk of heart failure.”

Putting all of these risks aside (imagine that??), ACE inhibitor blood pressure response in African Americans is usually less when compared to calcium channel blockers, thiazide diuretics, or even B-blockers. Researchers suspect that the low blood pressure response is related to “high sodium intake in salt-sensitive” patients, but others have suggested that hypertension in African Americans may just be different.

More Side Effects in African Americans

When considering all of these issues with ACE’s and ARB’s in African Americans, it should be noted that they are essential for preventing kidney disease in people with diabetes, and certain other kidney related problems.  So if you don’t know why your on an ACE or ARB, call your physician and ask.  The renal-sparing benefits of the ACE and ARB medications is still very valid when used to slow renal/kidney function decline (particularly in kidney disease due to high blood pressure), and they should still be used for kidney protection in African American patients with diabetes and similar conditions.

Please don’t just stop your medications based on this article, check with your provider to get your particular and specific advice. Use this article as a starting point for your discussion. Some providers are aware of these differences, and others may not be fully aware.

African Americans also tend to be more deficient in potassium and magnesium and that can negatively impact your heart health.  Vitamin D and vitamin C deficiencies have also been connected to poor heart issues.    Consider Sequence Multivitamins for African Americans as a multivitamin that replaces what you need.