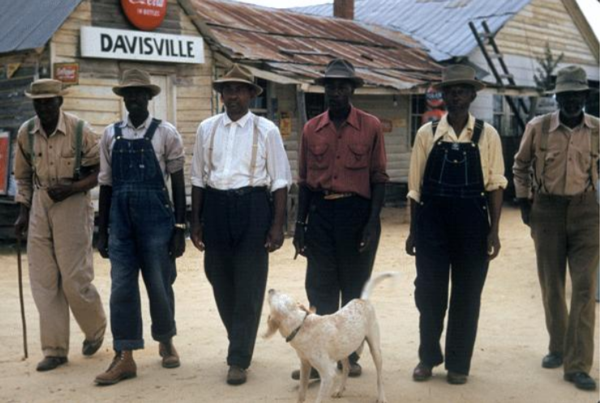 The Tuskegee Syphilis Study (originally called “Tuskegee Study of Untreated Syphilis in the Negro Male”) was originally formed to record the natural history of syphilis with the hope of justifying the funding of public treatment programs for African Americans. The study, which began in 1932, included 600 African American men, 399 with syphilis and 201 without. While the study was originally slated to last 6 months, it was extended for over 40 years. Central to the study was the patient’s lack of informed consent.  None of the patients were told they had syphilis, instead they were told they had “bad blood” that required monitoring.  In exchange for taking part in the study, the men received free medical exams, free meals, and burial insurance.  Many physicians, including African Americans, and national physician societies, fully supported the study. 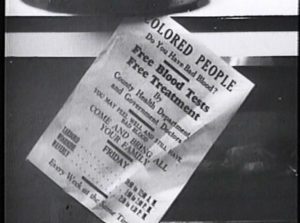 During the study, researchers not only allowed the disease to progress, but actively blocked the men from receiving curable treatment, not just from the study physicians, but also from other community physicians.   The researchers implemented a coordinated effort . . . a verified conspiracy, with area physicians and hospitals to actively block treatment if they presented elsewhere for care. Needless to say, the study required the widespread communication of personal health information across an entire region and involving hundreds of people.  The names and a stigmatizing diagnosis were circulated widely, and in a way that the patient would not know. The fact that nearly 400 African American men were denied effective treatment for syphilis without their knowledge or consent so that researchers could document the natural history of the disease, stands as a singular event that largely validates the mistrust African Americans have against the medical establishment. 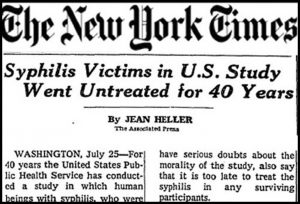 It wasn’t until 1972, when a news article reported the study, that a government review panel finally halted it. The Tuskegee Health Benefit Program was established as a settlement for the class action suit brought against the United States. The US agreed to pay all medical and burial expenses for the subjects involved, with added support for their families. During the course of the study, 40 wives contracted the disease and 19 children were born with congenital syphilis.  Many credit the Tuskegee Syphilis Study as the main reason informed consent regulations exist today.  For many African Americans, the study is the perfect example for why to not trust public health, medical research, or healthcare.

In 1996, a formal apology was issued by the US government and the survivors were invited to the Oval Office by President Clinton. 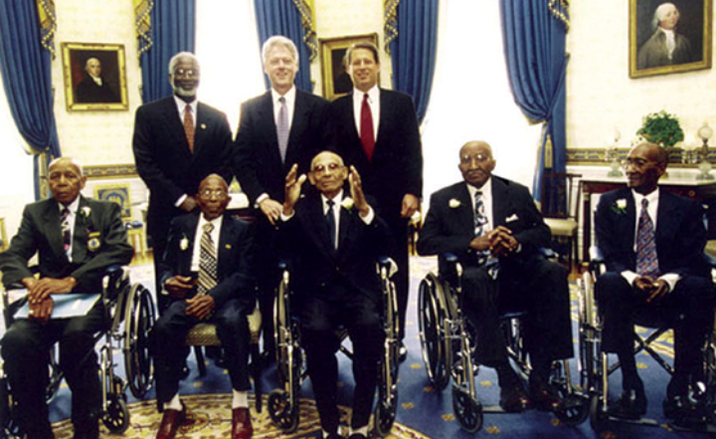 Some argue that with time the Tuskegee Syphilis Study is merely a distant historical event for most African Americans.  A study done at Johns Hopkins looked at awareness of the Tuskegee Syphilis Study and found an overwhelming number of African Americans (81%) were aware of the study and outcomes, while only 28 percent of European Americans had knowledge of the study. With widespread knowledge of this government-sanctioned and funded study within the African American community, mentioning the study as a way to stimulate discussion, and build trust, is a preferable approach to ignoring its existence. 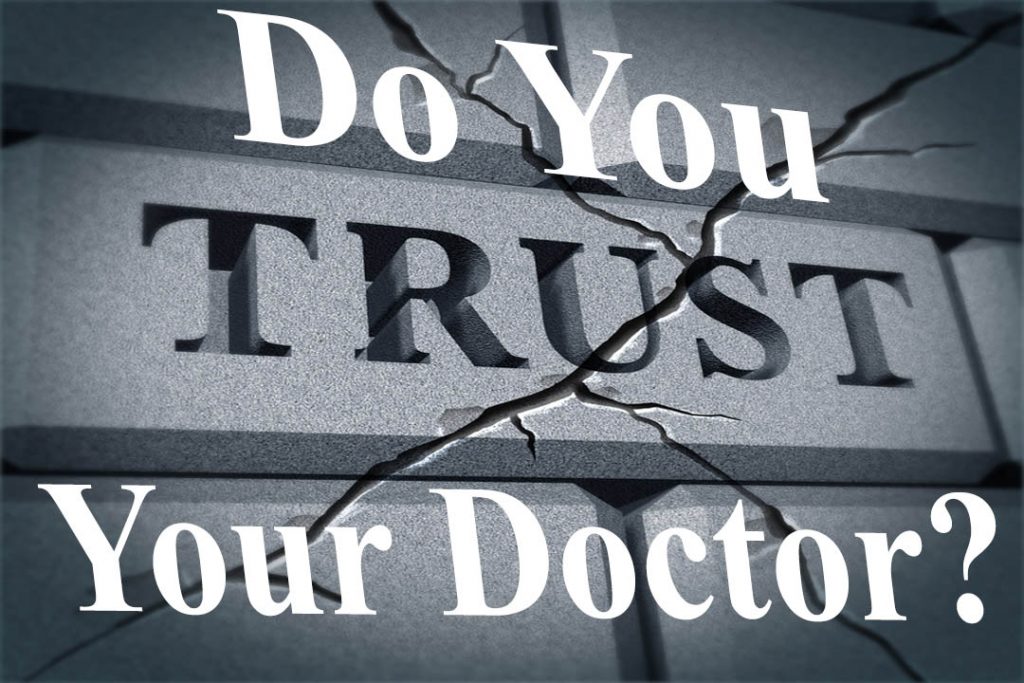